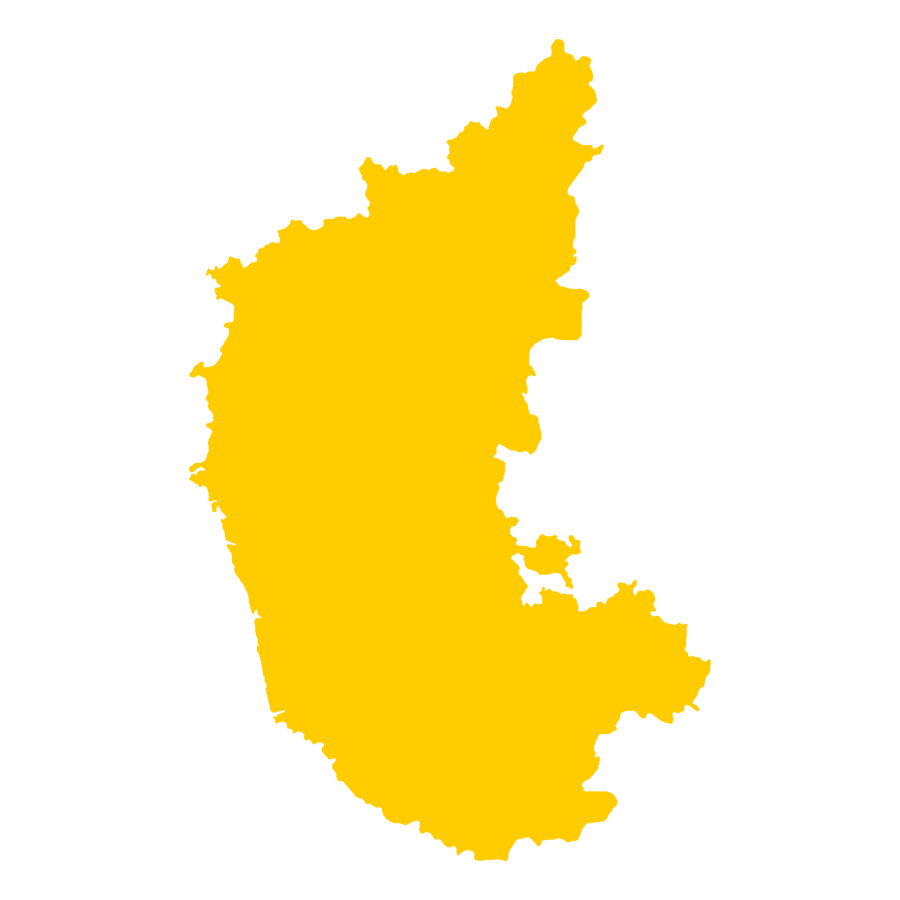 To Apply for these 10,027 vacancies, browse through below list of notifications and get details of the recruitment you're interested in.

Types of Jobs in Karnataka Jobs 2020

As we have discussed in the Public Service Commission part, there are a variety of recruitment exams conducted by Karnataka Service Commission. As almost everyone is after the Sarkari Naukri, we are going to discuss some of the major govt jobs in Karnataka for which job seekers eagerly wait and do a lot of hard work to get qualify. Some of those major jobs we are going to discuss further.

Teaching jobs is one of the biggest parts of any state government, and Karnataka is no exception in this field as well. Good teachers help create a bright future of a nation. Thus, selecting good candidates is very important to any state. These jobs are provided by the Karnataka state government. In various states, these jobs are given by a variety of recruiting agencies such as Subordinate Services Selection Commission or Board, Vyapam, Panchayati Raj, State Service Commission or other. It doesn't matter much who organizes the exam. The thing that matters is how well and in a minimal time they select the candidates. Let's come to the procedures, The first step of becoming a teacher in Karnataka is Karnataka Teacher Eligibility Test better known as TET. The TET examination is a minimum qualification in India for a person to be eligible for the entrance examination for teachers.

There are so many departments in Karnataka to handle the state's work. To maintain the workflow of the state the documentation is a basic thing to implement. The records are a mandatory thing to keep a state government keep running smoothly. Karnataka's recruiting agencies conduct Karnataka Service Exam to select LDC, UDC, Assistants and other departmental staff. These posts generally require a bachelor's degree and some kind of computer literacy qualification.

It is another big part of a state government's system. This one manages and keeps the other work run smoothly and let people live in peace. To keep the citizen in discipline Police is necessary. The Police job is a great career opportunity for job seekers who want to serve the nation. There are a variety of posts in the Karnataka Police Department. The Karnataka Police has candidates selected for the posts like Sub Inspector and Constable (GD). The SI posts require graduation whereas 10th or 12th pass candidates can apply for a constable post.

How to apply for Karnataka Govt Jobs 2020

To help you out to get a Sarkari Job in Karnataka Govt, we at 9curry are here to help. We publish Karnataka Govt Jobs on this page and update it every day with the latest job notifications. As Karnataka state govt accepts the online form within the specified time period, you need to stay alert and apply before the last date only. To ease the process we stated all steps here: